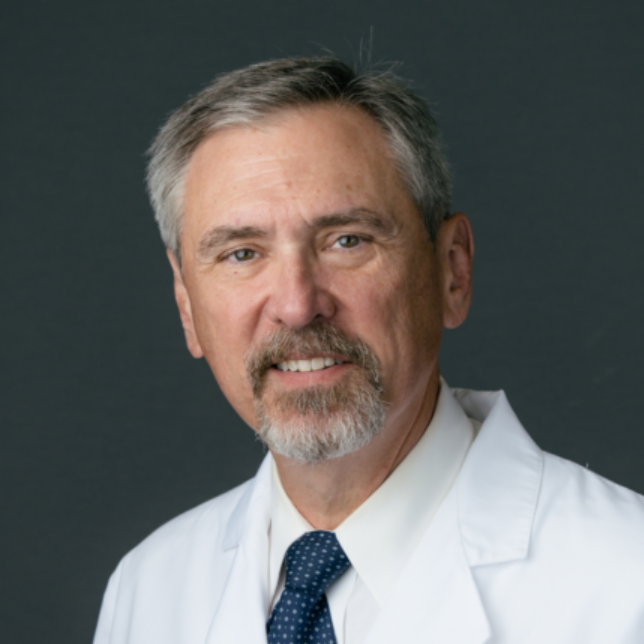 A native of East Point, Georgia, Xavier A. Duralde, M.D. is a 1976 graduate of Woodward Academy in College Park. He earned his undergraduate degree with honors from Harvard University in 1979 and his M.D. degree from Columbia University in New York City in 1983. He remained at Columbia for his residency training and eventually his fellowship in shoulder surgery. Dr. Duralde served his country as a Major in the United States Air Force from 1988 to 1992 and was stationed at RAF Upper Heyford in Oxfordshire, England. While in the Air Force, he served as Assistant Chief of Hospital Services, Chief of Surgical Services, and Chief of the Department of Orthopaedics at the 20th Tactical Fighter Wing Hospital at RAF Upper Heyford. Dr. Duralde joined Peachtree Orthopaedic Clinic in 1993 where he has cultivated a practice specializing in shoulder and elbow surgery. Dr. Duralde is Board Certified by the American Board of Orthopaedic Surgery and is Board Certified in Orthopaedic Sports Medicine. He has published book chapters, monographs, and primary research articles on a variety of shoulder topics and lectures nationally and internationally on the shoulder and elbow regularly. He is an Active Member of the American Shoulder and Elbow Surgeons and a founding member of the Georgia Shoulder and Elbow Society. He served as President of the Georgia Orthopaedic Society (2016-2017). He has fulfilled various roles at Piedmont Atlanta Hospital including Chairman of the Department of Orthopaedics, Chairman of the Perioperative Governance Council, and Service Line Chief. In 1998, Dr. Duralde joined the Atlanta Braves as an assistant orthopaedic surgeon and assumed the role of Lead Orthopaedist from 2006-2016. As an active member of the Peachtree Orthopaedic Clinic volunteer team, Dr. Duralde visits Haiti annually to offer his services at the Hospital Albert Schweitzer. He is an active member of Sacred Heart Church in downtown Atlanta and serves on the Board of Governors of Woodward Academy in College Park.